What is Vision Therapy? 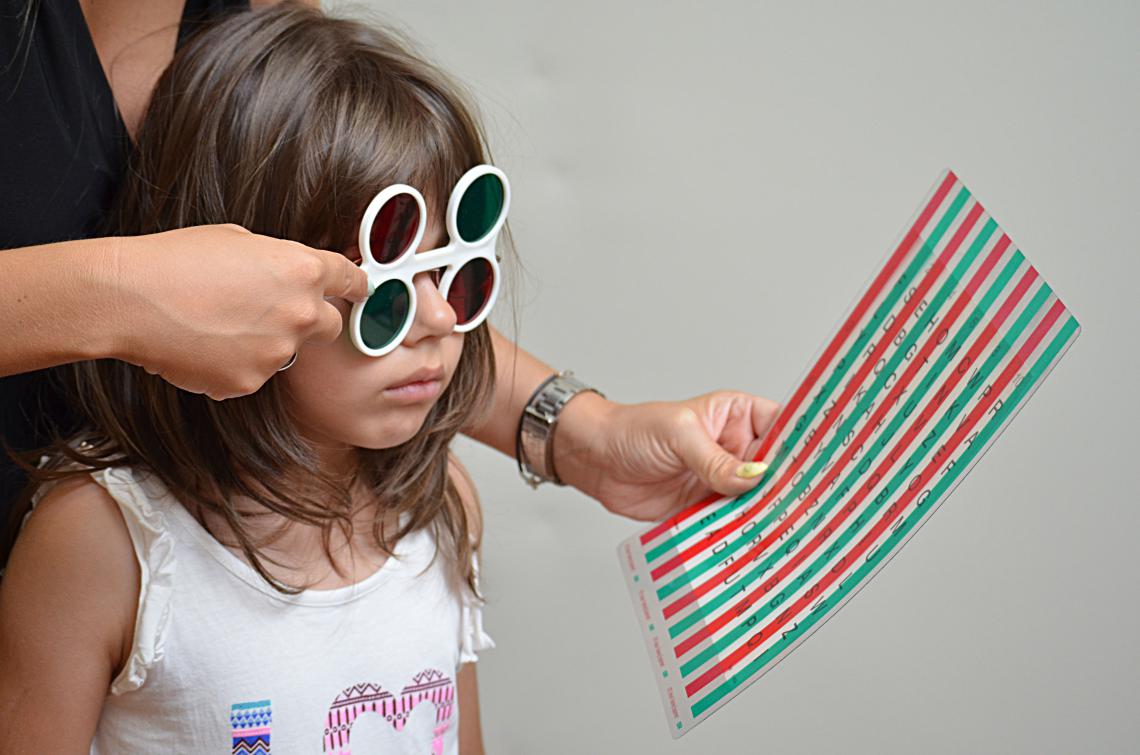 One important thing to understand about Vision Therapy is that it is not the same thing as "eye exercises" -- this is a very outdated and over-simplified explanation for what Vision Therapy is and what it does. According to the College of Optometrists in Vision Development (COVD), the goal of Vision Therapy is not to strengthen eye muscles. Your eye muscles are already incredibly strong, and the vision problems Vision Therapy aims to treat are rarely caused by muscle weakness. Instead, vision therapy aims to retrain the learned aspects of vision through the recently-understood concept of neuroplasticity.

Vision Therapy is also not the same as Orthoptics. Orthoptics and vision therapy are two largely separate traditions for assessing and treating visual disorders. They share common features as non-surgical methods of visual rehabilitation, but today, orthoptists practice most often under the care of an ophthalmologist, often a strabismologist, while vision therapy is practiced more often (but not exclusively) in optometry settings.

Visual skills which can be developed and enhanced through Optometric Vision Therapy include:

If an individual’s visual skills are not adequately developed, or a person fails to coordinate vision with other senses, vision problems may occur. Unfortunately, school screenings or visits with the pediatrician, are not comprehensive enough to identify most of these issues. Typically, those screenings are merely looking at the anatomic structure of the eye (checking for disease) and acuity (the ability to see clearly at a certain distance). They may overlook critical problems that are hard to identify if the focus is only on anatomy and acuity. With poor binocularity, for example, one eye may locate an object in one place while the other eye locates it in another. These confusing signals may result in:

Vision therapy, usually combined with appropriate lenses, may remedy, improve, or prevent any of these conditions in both children and adults. Therapy is intended to alleviate the symptoms and eliminate the underlying cause - inadequate visual skills and visual stress. Studies show that success in vision therapy depends on an appropriate program prescribed by your optometrist, and on an individual patient’s co-operation, participation and motivation.

Most Vision Therapy is conducted in-office, in once or twice weekly sessions lasting 30 minutes to 1 hour. There are often "homework" items to supplement in-office work. A therapy program can last from 15 weeks to a year or more depending on the individual’s diagnosis, their age and their commitment and participation level in the program.

Many patients, of all ages, with various diagnoses, from all over the world, have experienced the life-changing impact vision therapy can have.

Over 359 Vivid Vision Providers prescribe virtual reality alongside patching and vision therapy to treat your lazy eye. Sign up through our doctor locator to see if Vivid Vision is right for you.